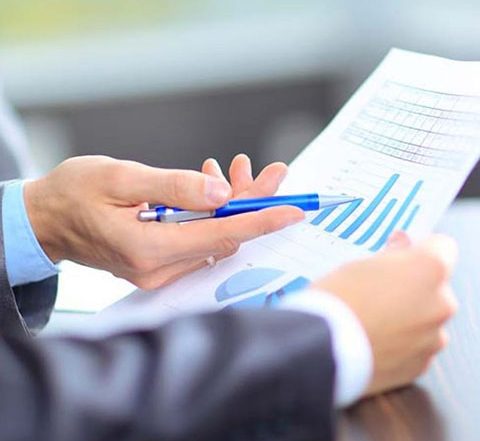 You are planning to enter the South America market, you need to make sure you know its everything in advance. Then, a South America Market Scanning and Research is highly recommended.

South America economic potentials are undeniable. According to the projections released by the United Nations organization, South America is seen contracting by -7.3% in 2020 and growing by 3.7% in 2021, it’s really a good sign for economic growth this time.

The economy of South America is increasingly characterized by high growth rates, abundance of commodities and resources, increasing stability, and growing populations, as such, it opens up various opportunities to your business.

As shown by our works on this market, the current growing industries in this area include Agriculture, Animal Husbandry, Mining, Oil and Gas and Tourism as well. Of which:

As one of the most important contributors of the world’s agricultural market, South America accounts for approximately 10% of the global agricultural product export, of which:

So, it can be seen that you have various opportunities to start or extend your business in South America.

Carrying out a South America market research before entering the area of over 430 million people is key to your success. And we can make it easier for you.

We have invested many years in South America, immersed in market researches to help our clients understand changing markets and bridge cultural divides that facilitate successful investment ventures.

We provide everything you need to make better business decisions, and save time and

money.  If you need advice, or if you want to work with us, feel free to contact us.